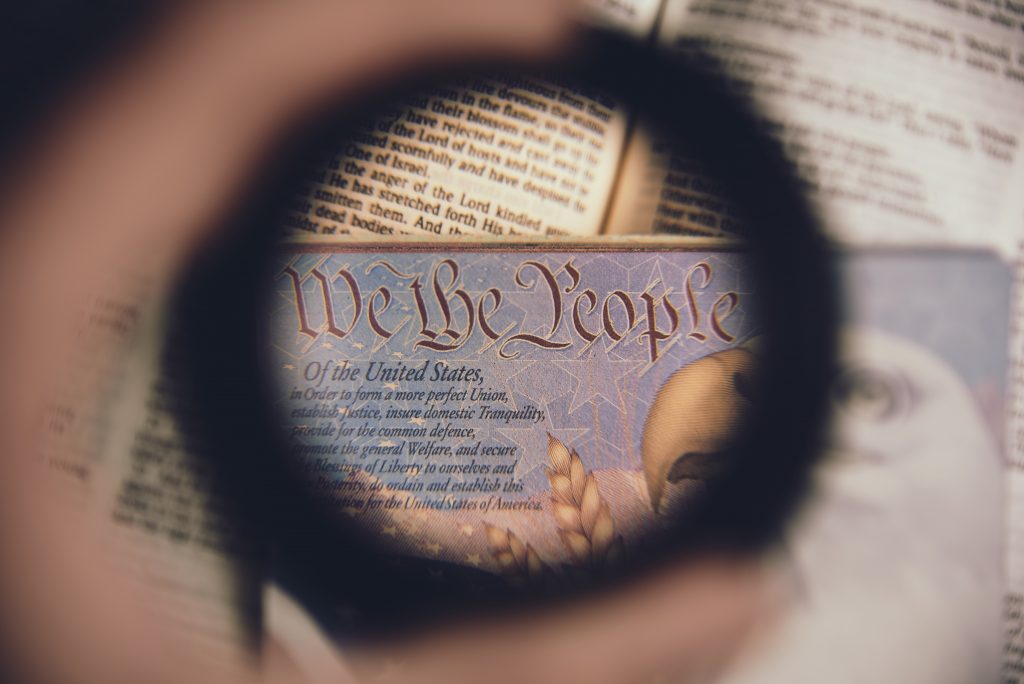 - Two of the longest-serving defendants in the Registry were exonerated in 2018: Richard Phillips, who served 45 years and two months for murder in Michigan, and Wilbert Jones, who served 44 years and nine months for sexual assault in Louisiana